Purchase tickets in advance here and check here for important information before your visit. 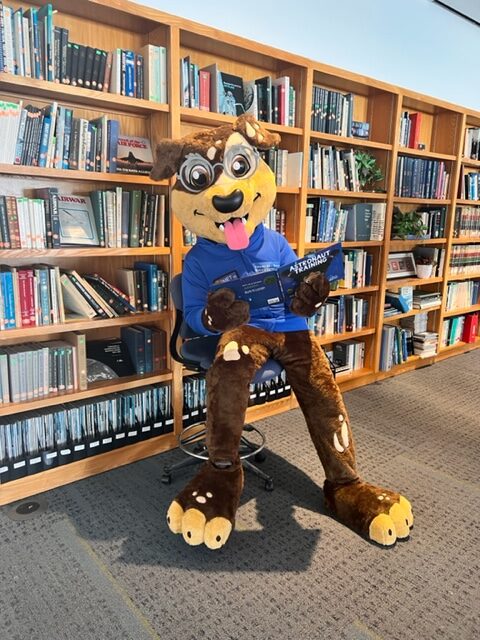 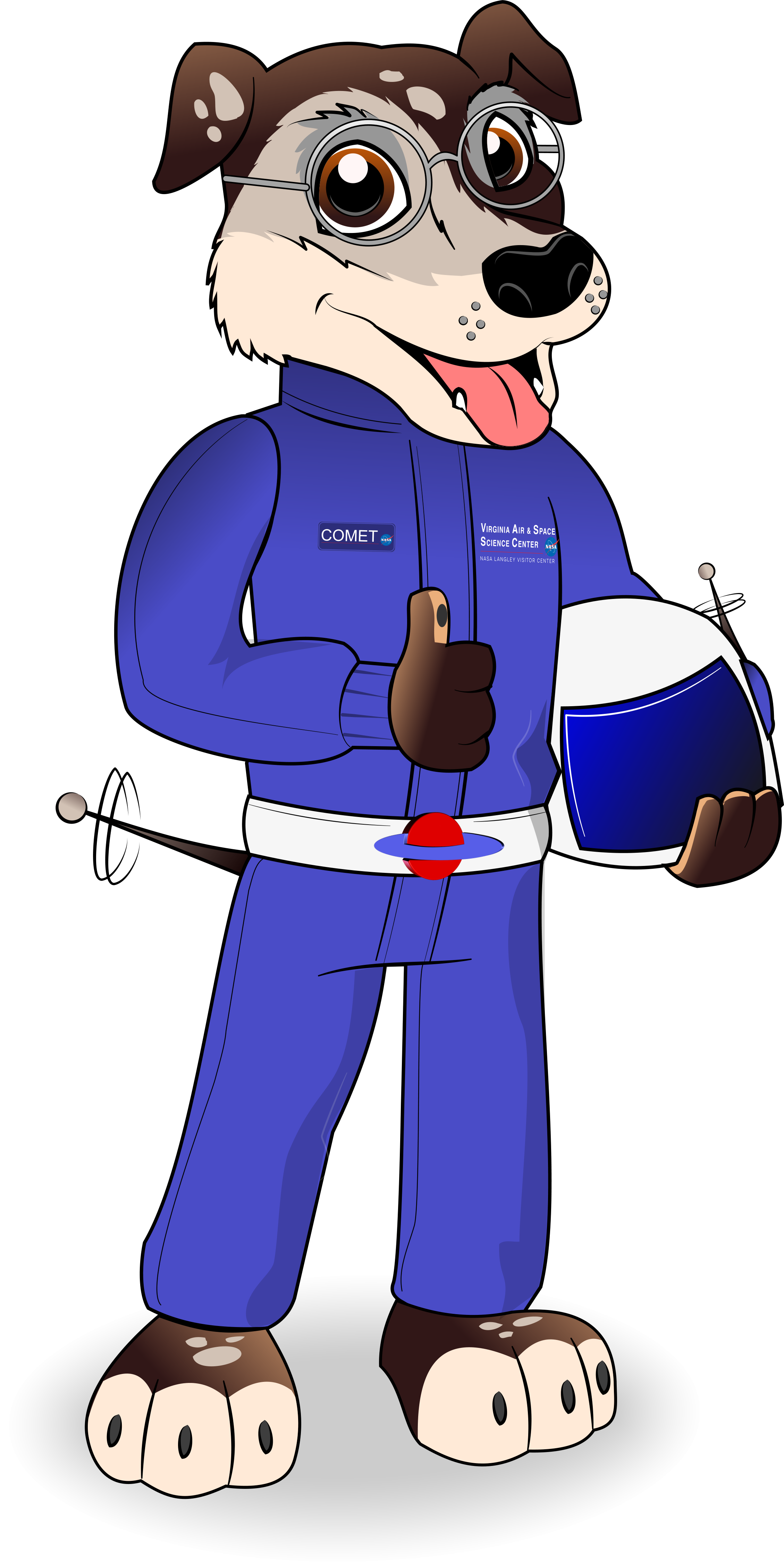 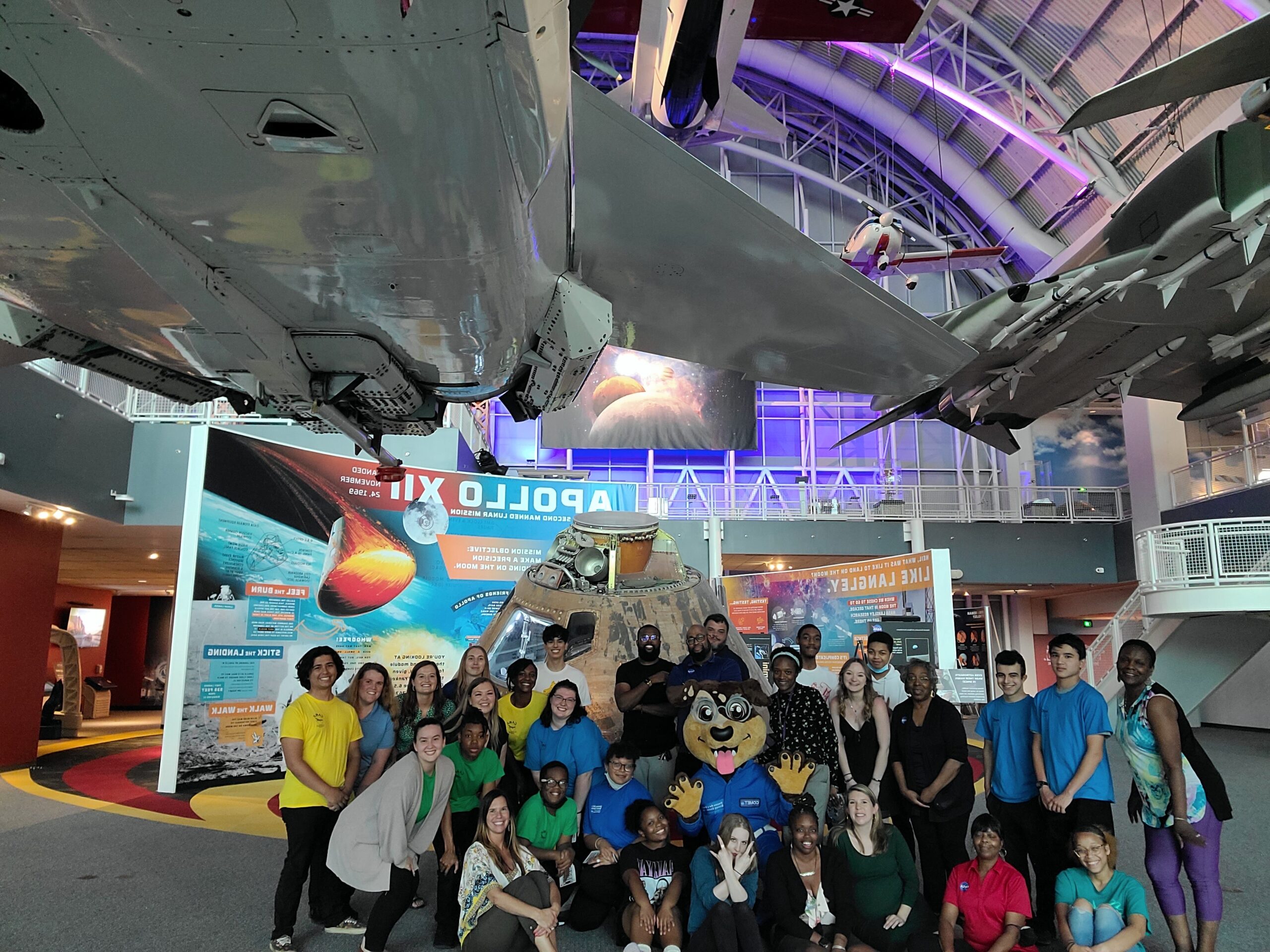 View a Press Release from July 28, 2022 by clicking on the button below. 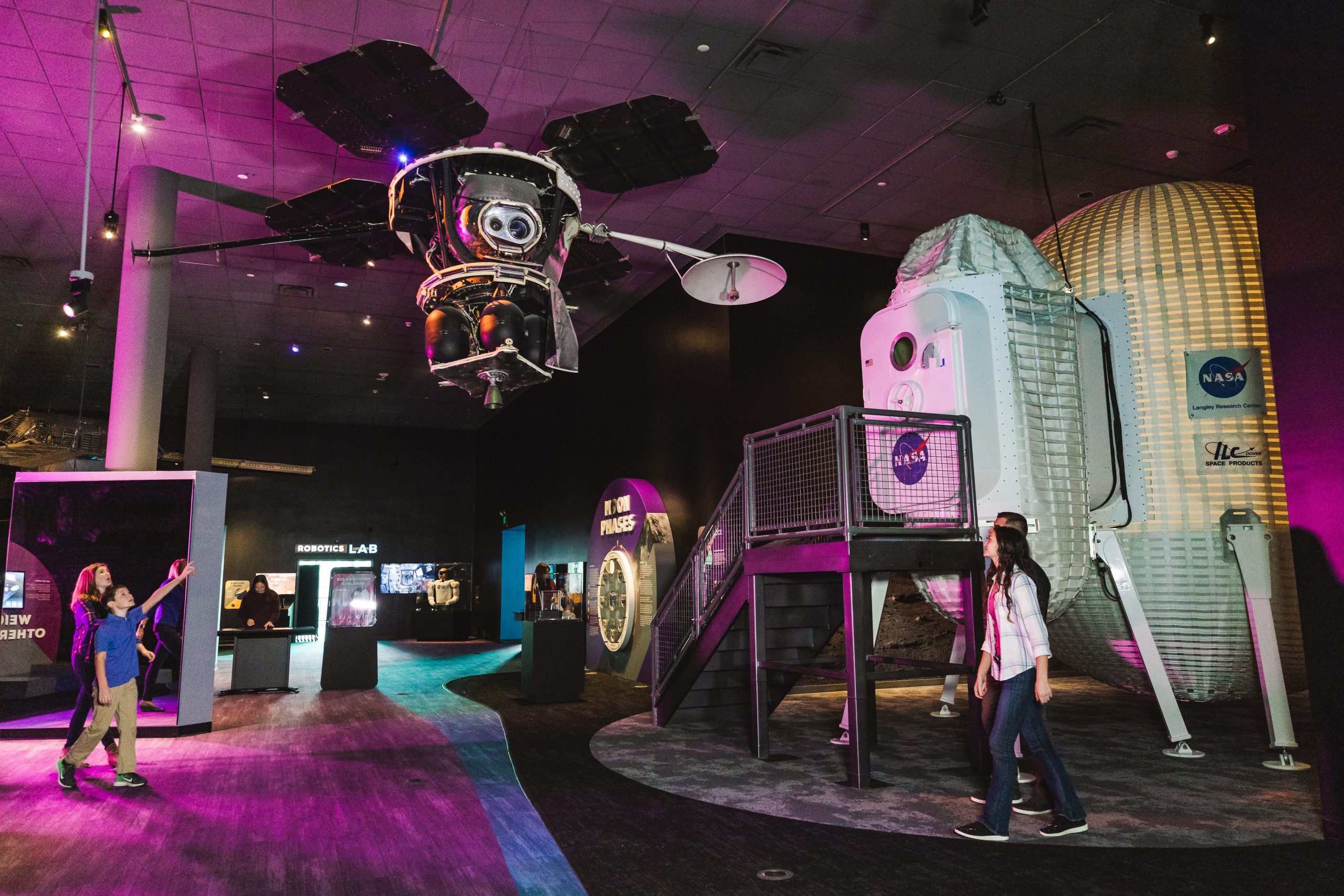 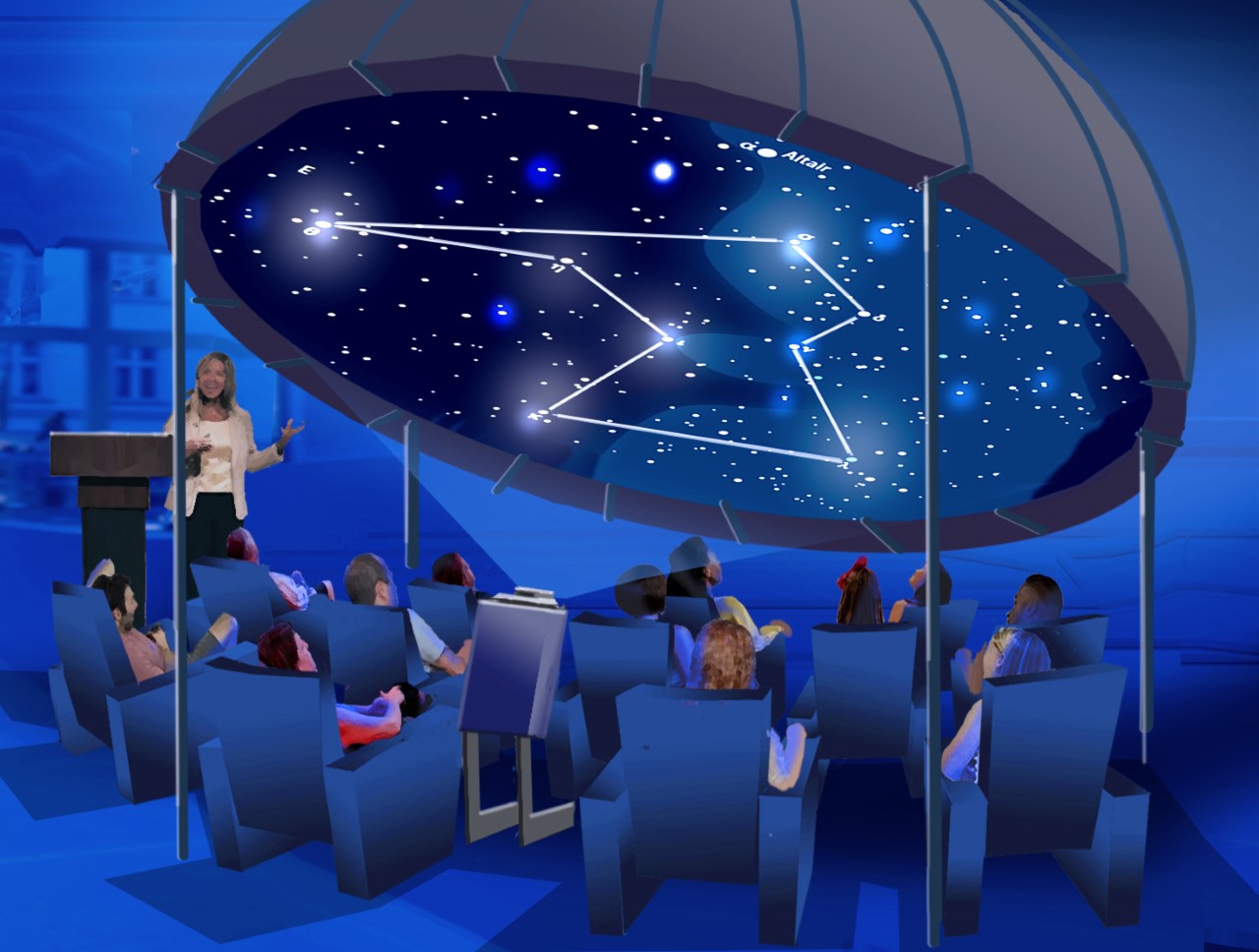 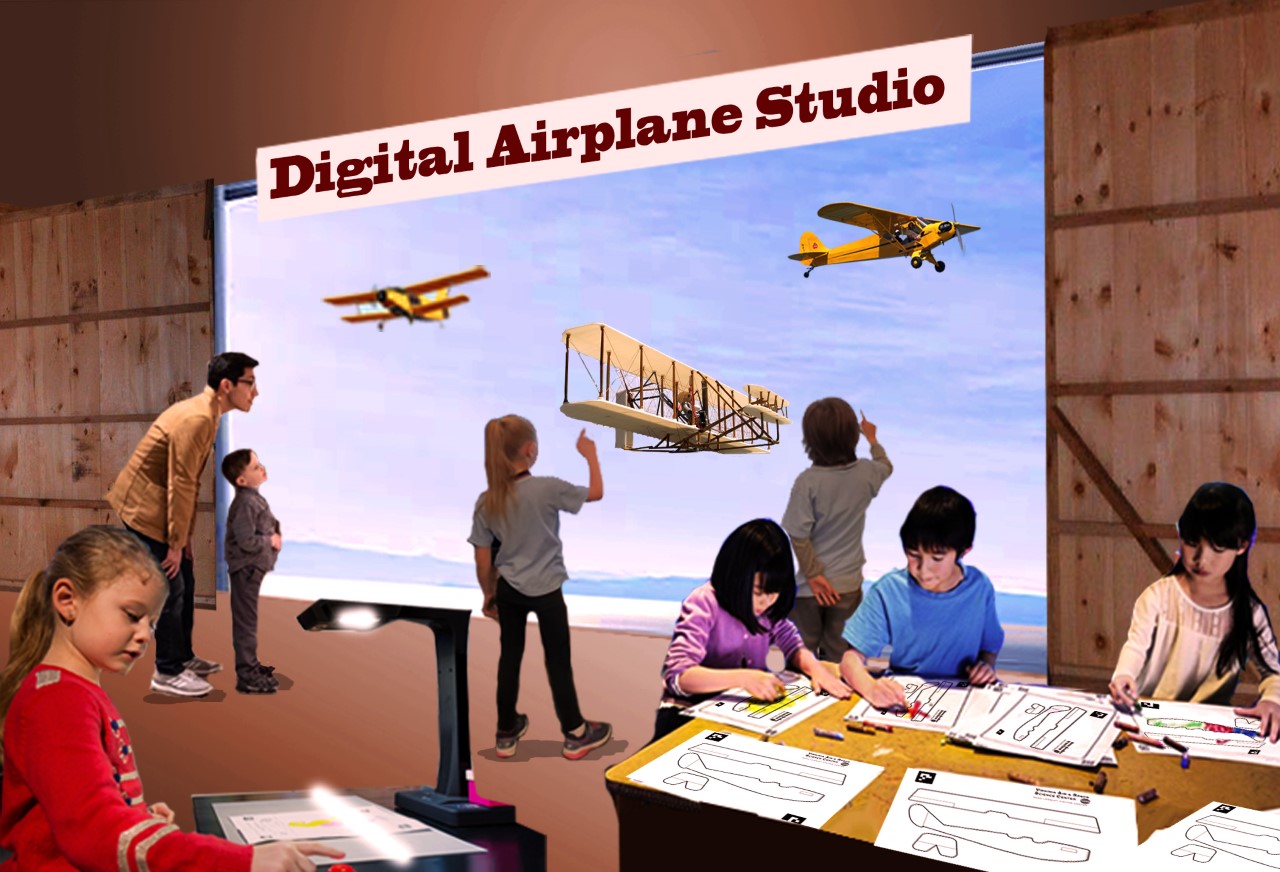 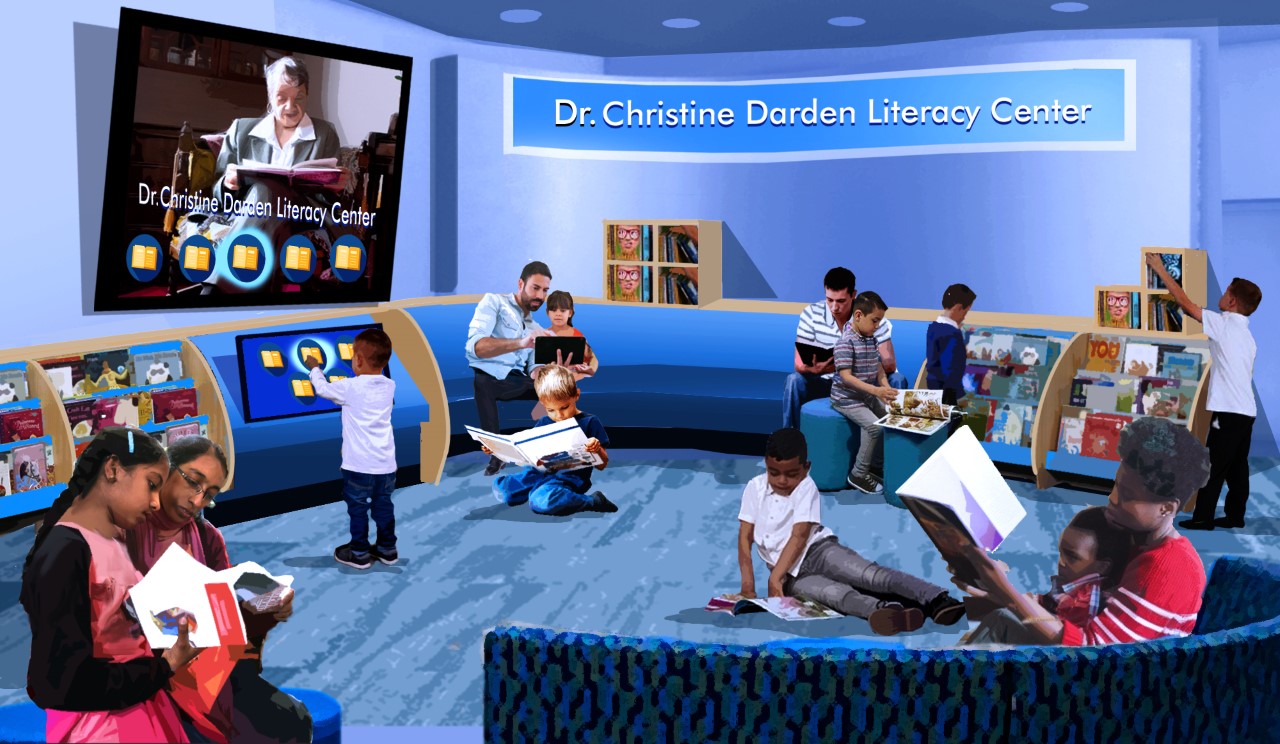 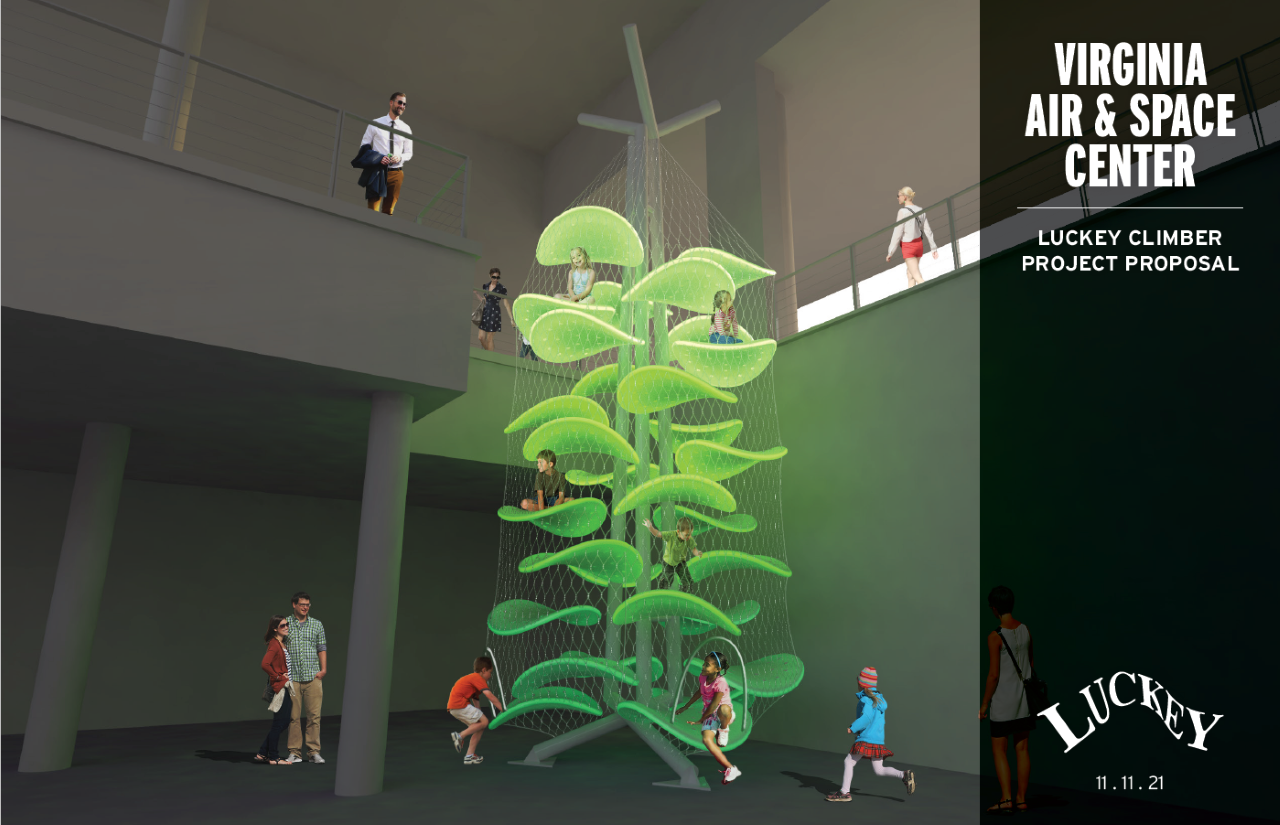 The new Space Exploration Gallery and Adventures in Early Learners Gallery The SPACE(Smile, Play, Achieve, Create, Explore), invites you to celebrate the spirit of exploration through state-of-the-art, interactive exhibits that explore our solar system! Come and enjoy our galleries that are designed for explorers of all ages!

Also, check out unique space flight artifacts such as the Apollo 12 Command Module and tons of historic aircraft 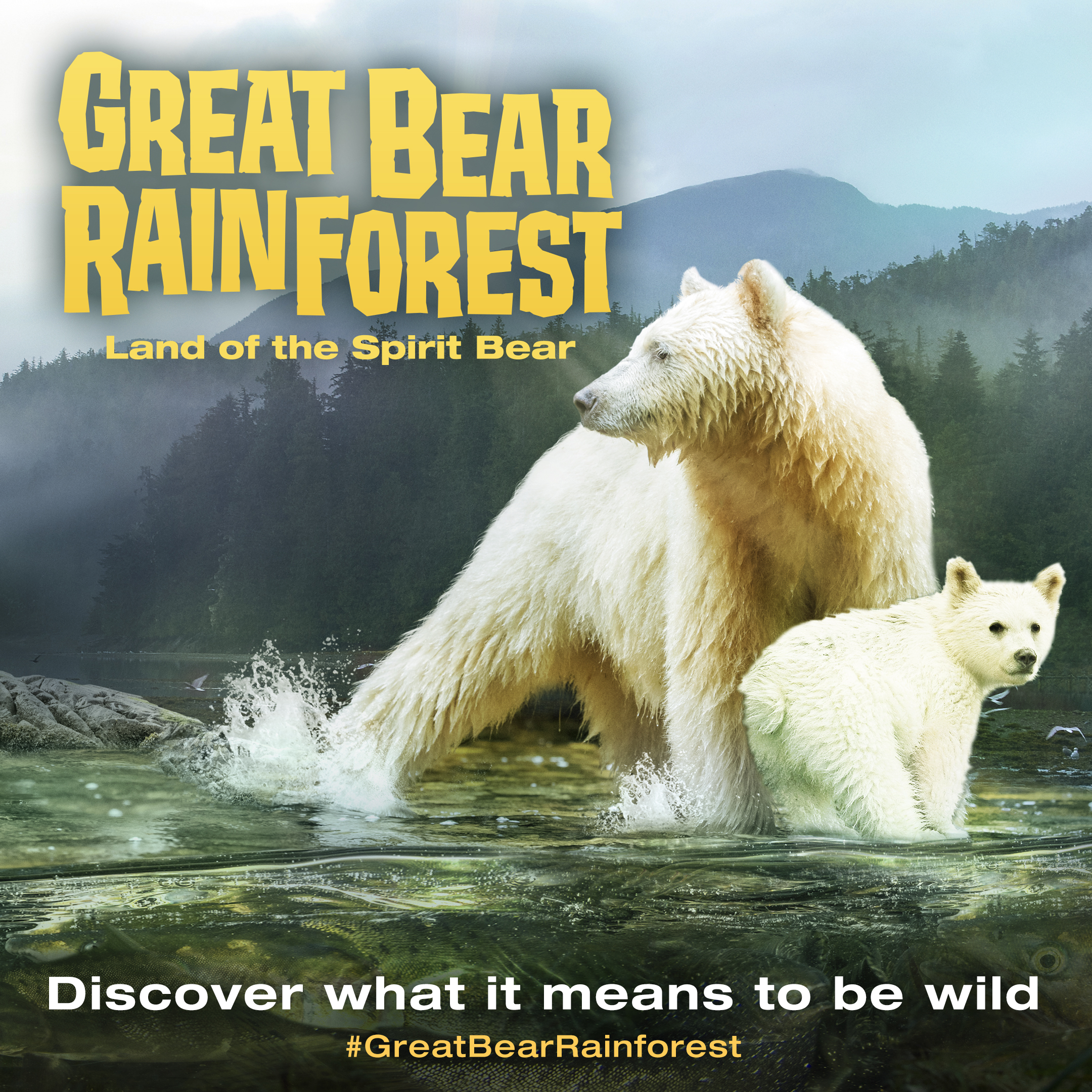 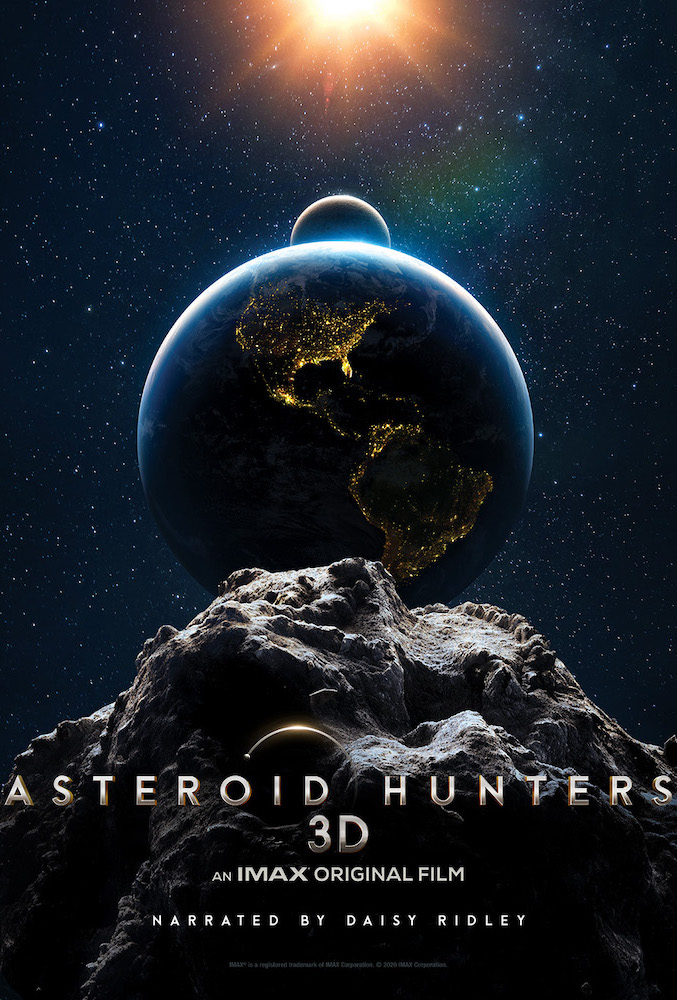 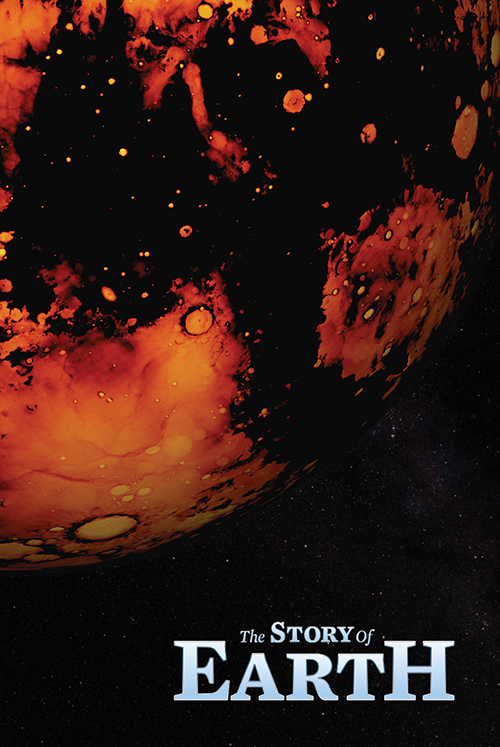 From the underwater ocean world, through the salmon river valleys to the ice-capped peaks of the Coast Mountains, journey into a land of grizzlies, coastal wolves, sea otters and humpback whales–and discover the secret world of the Spirit Bear.

The Story of Earth

Born from dying stars, it was sculpted by violent collisions in space. Yet, in an epic journey, this hostile ball of molten rock transformed itself into a nurturing environment.  From it emerged forms of life, none of which have been found anywhere else in the universe.

Venture into deep space for a fascinating look at asteroids, their cosmic origins and the potential threat they pose to our world with this IMAX original film, narrated by Daisy Ridley. 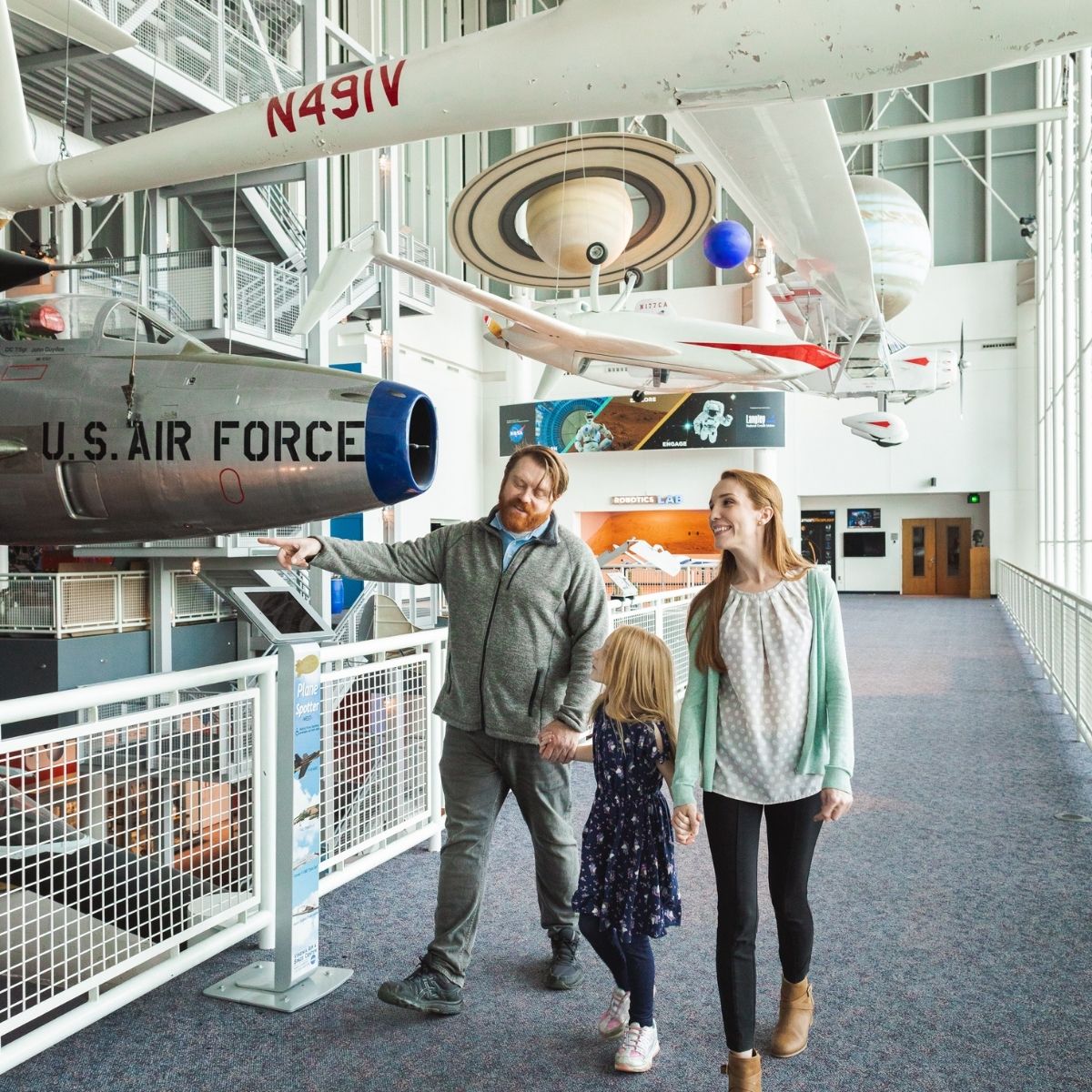 Membership includes unlimited exhibit and IMAX admission for one year & free Admission to 300+ reciprocal science/natural history centers around the world through the ASTC Passport Program.

Although in-person talks were cancelled from April through November of 2020, Sigma Series lectures resumed in December via the wonder of live-streaming! Click ‘Learn More’ to see what exciting topics are coming up for discussion.

Today is a great day to learn something new! With

Pictured is one of our most recent Google reviews.

Need an idea for the next family day out? Come t

NASA is committed to landing American astronauts, including the first woman and the next man, on the Moon by 2025. Through the agency’s Artemis lunar exploration program, NASA will use innovative new technologies and systems to explore more of the Moon than ever before. Pictured is where the SLS (Space Launch System) and Orion will blast off from Launch Pad 39B at NASA’s modernized spaceport at Kennedy.
Launch date: Aug. 29, 2022
Launch window: 8:33 a.m. EDT to 10:33 a.m.
Credit: NASA - National Aeronautics and Space Administration NASA Langley Research Center
To learn more about the Artemis I mission and the contributions from NASA Langley Research Center use the following link: www.nasa.gov/feature/langleys-contributions-to-artemis
#NASA #nasalangley #Artmeismission #spaceflight #orion #SLS #spaceexploration ... See MoreSee Less

Share on FacebookShare on TwitterShare on Linked InShare by Email

Today is a great day to learn something new! With the best STEM education in Hampton Roads, bring your explorers to the Virginia Air & Space Science Center where they can experience the universes of Science, Technology, Engineering, and Mathematics. #VASSC #STEM #education #exhibits #IMAX #NASA #langleyvisitorscenter

Share on FacebookShare on TwitterShare on Linked InShare by Email