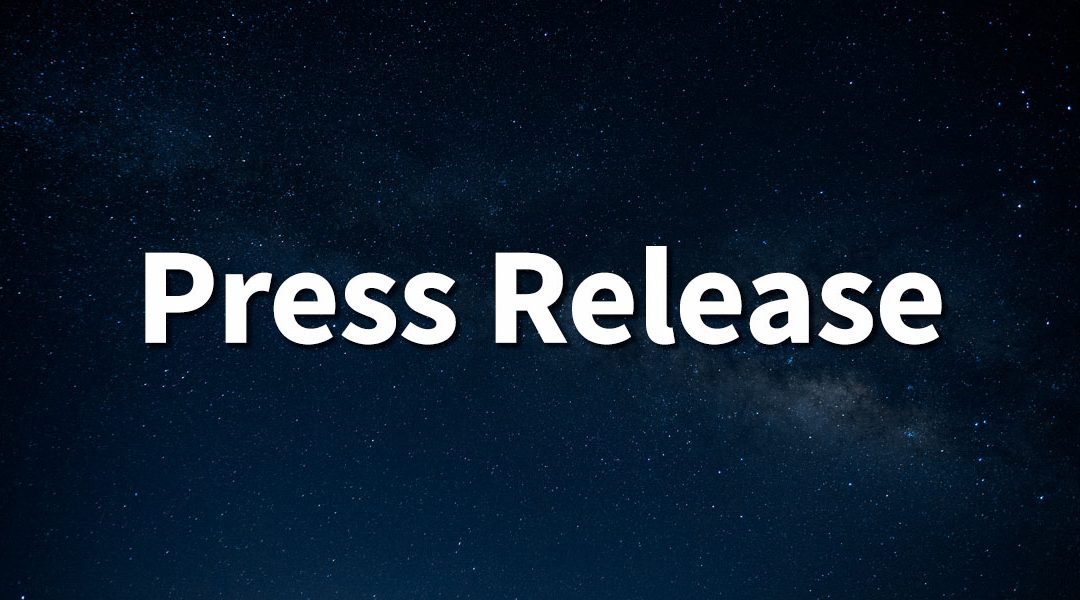 HAMPTON, VA – Futuristic Innovation comes to fruition in the present as NASA’s Goddard Space Flight Center’s Planetary Scientist, Dr. Stefanie Milam, visits the Virginia Air & Space Center to lead a talk on Wednesday, February 21st, 2018 at 7 pm, about the next step of space exploration with the launch of the James Webb Space Telescope Launch.

James Webb Space Telescope (also known as JWST or Webb), formerly known as the “Next Generation Space Telescope” (NGST), is an orbiting infrared observatory that will complement and extend the discoveries of the Hubble Space Telescope, but with longer wavelength coverage and greatly improved sensitivity. JWST will launch into space on an Ariane 5 rocket from French Guiana in Spring 2019. Webb will be the premier observatory of the next decade, serving thousands of astronomers worldwide. It will study every phase in the history of our Universe, ranging from the first luminous glows after the Big Bang, to the formation of solar systems capable of supporting life on planets like Earth, to the evolution of our own Solar System.

“We are excited to be hosting this program about a topic which is sure to be on the lips of hundreds of millions of people around the world once Webb sends us back images concerning the world we live in,” says Bob Griesmer, the Center’s CEO and Executive Director. “We have stood in amazement from what Hubble has revealed, but Webb has promised to open up new, amazing horizons and insight.”

Dr. Stefanie Milam will give her talk, “Chronicles of the Unknown: Launch Preparation for James Webb Space Telescope,” on February 21st, 2018 at 7 pm at the Virginia Air & Space Center. A cash bar and hors d’oeuvres will be available. The talk will be followed by an informal Q&A and social time. The event will conclude at 9 pm.

OPAG is NASA’s community-based forum designed to provide science input for planning and prioritizing outer planet exploration activities for the next several decades. It is chartered by NASA’s Solar System Exploration Division and reports its findings at meetings of the Solar System Exploration Sub-Committee of the NASA Space Science Advisory Committee. Open to all interested scientists, OPAG regularly evaluates outer solar system exploration goals, objectives, investigations, and required measurements on the basis of the widest possible community outreach.

Dr. Stefanie Milam is a Planetary Scientist at NASA’s Goddard Space Flight Center in Greenbelt, Maryland, and serves as the James Webb Space Telescope Deputy Project Scientist for Planetary Science. Her role in the project is to help establish the next-generation space telescope as a planetary science resource, engage the community in future observations and preparations, and assist the project to ensure the capabilities of the observatory are suitable for solar system observations.